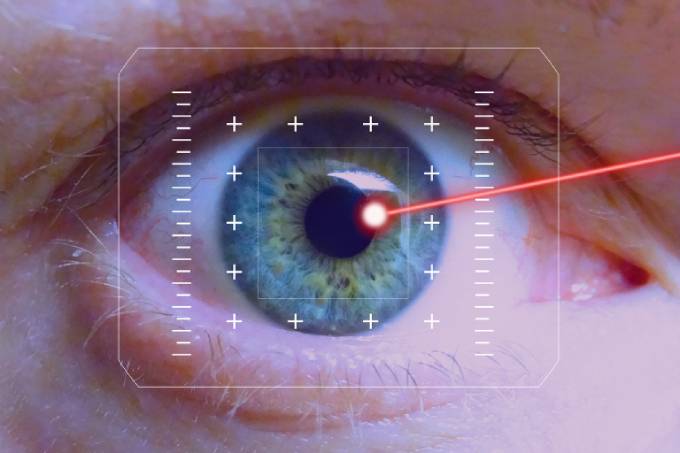 As people age, blurry vision because of cloudiness in the natural lens is extremely common. As the natural lens becomes cloudy, it is known as a cataract. Surgical removal of cataracts is one of the most common operations in the world. The cloudy natural lens is replaced with a clear acrylic lens and vision is restored.

As the laser energy is absorbed by the eye a “bubble” of ionized tissue is formed that cleaves the tissue precisely. This process is known as photodisruption – converting laser energy to mechanical cutting energy. Femtosecond laser technology virtually eliminates collateral damage and can be used to cut tissue on a microscopic scale.

A femtosecond laser makes precise cuts that a manual “scalpel blade” can’t come close to producing. This adds an extra layer of safety and accuracy to the cataract procedure. The incision is so precise that it can be used to reduce corneal astigmatism thereby giving better postoperative vision without glasses. The incisions that the femtosecond laser makes in the cataract lens itself allow the intraocular lens to be well centered. This is extremely important with lifestyle multifocal and high astigmatism correcting lenses.